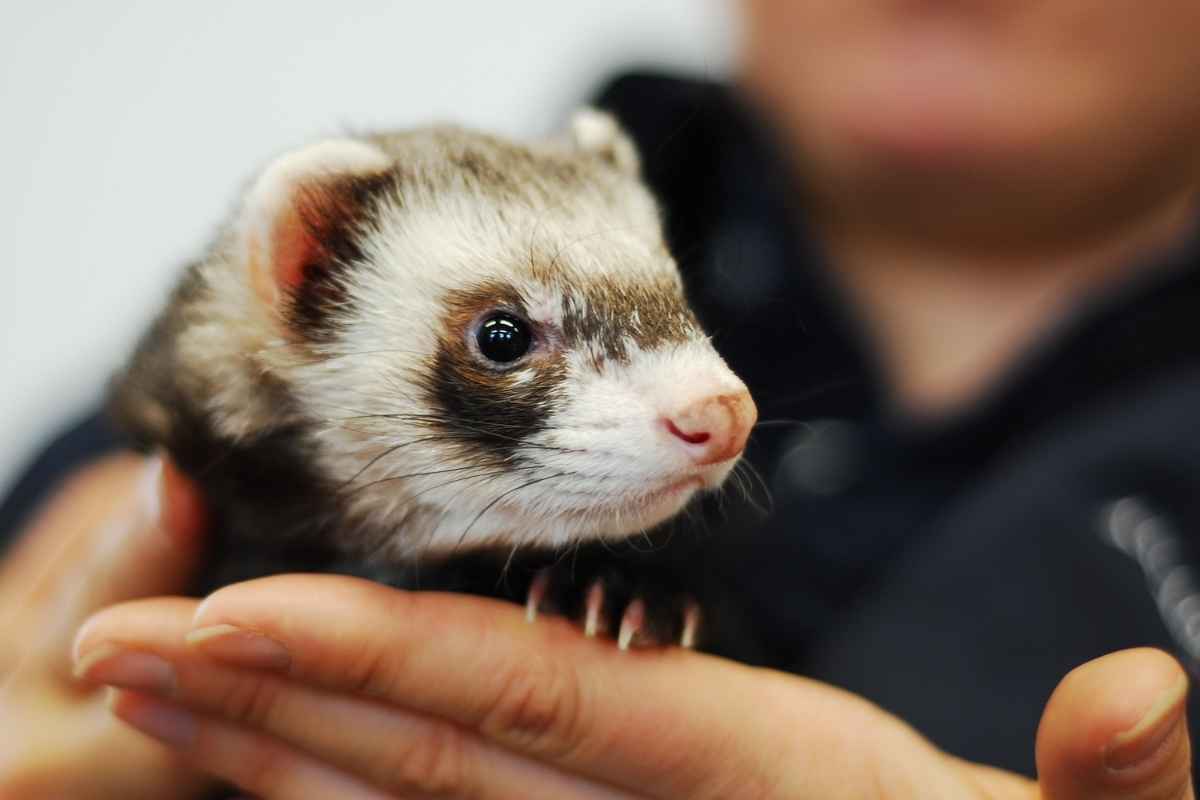 When you first get your ferret, you may notice that he or she does some rather strange things that could come across as concerning. It’s important to remember that your ferret has other ways of communicating its feelings since it cannot talk.

Ferrets shake to show a range of emotions including excitement, nervousness, and fear. However, they may also shake during and after mealtimes. If the shaking is also accompanied by other physical symptoms like lethargy and a loss of appetite, this could signal that your ferret is sick and needs medical attention.

Is It Normal For Ferrets To Shake

For humans, shaking is usually associated with something bad but this isn’t always the case with a ferret.

Sure, it could be that your pet is overwhelmed with some sort of emotion and we will look into that in a little more detail later on but there could be times that shaking isn’t quite as normal.

To determine whether the shaking is normal, you must consider other factors. If your ferret is shaking and there are no other problems, then yes, this is totally normal and usually nothing to worry about.

That said, if your ferret is also displaying other symptoms such as vomiting, diarrhea, fatigue, or a loss of appetite, there is a chance that he is sick and should be seen by a vet as soon as possible.

It is important not to wait when you notice these things as what might begin as a problem that is relatively easy to treat could soon turn into something more serious like a seizure.

As we have discovered, most shaking in ferrets is very normal and nothing to get overly concerned about. These are some of the reasons that your ferret might be shaking:

Do I Need To Calm My Ferret When He Is Shaking?

There are several things you can do to help your ferret feel calmer and even the simple act of being present may be enough to help him feel at ease. If this doesn’t work on its own, you might try any of the following techniques.

Ferrets can be very excitable creatures so it can be difficult to determine what they are feeling but physical signs such as shaking are a good indicator of your pet’s mood.

For the most part, shaking is nothing to worry about and is usually a sign that your ferret is excited or perhaps nervous. Even if he is nervous, there are things you can do to calm him down.

Ferrets may also shake when doing seemingly normal activities like sleeping and eating and this is to do with their speedy metabolisms.

However, if the shaking is ever accompanied by other, more worrying symptoms, it could be a sign of illness and you’ll need to make sure that you have your pet seen by a vet.

What Human Food Can Ferrets Eat?

Keeping Ferrets Indoors – All You Need To Know 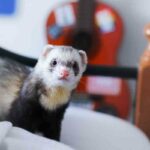