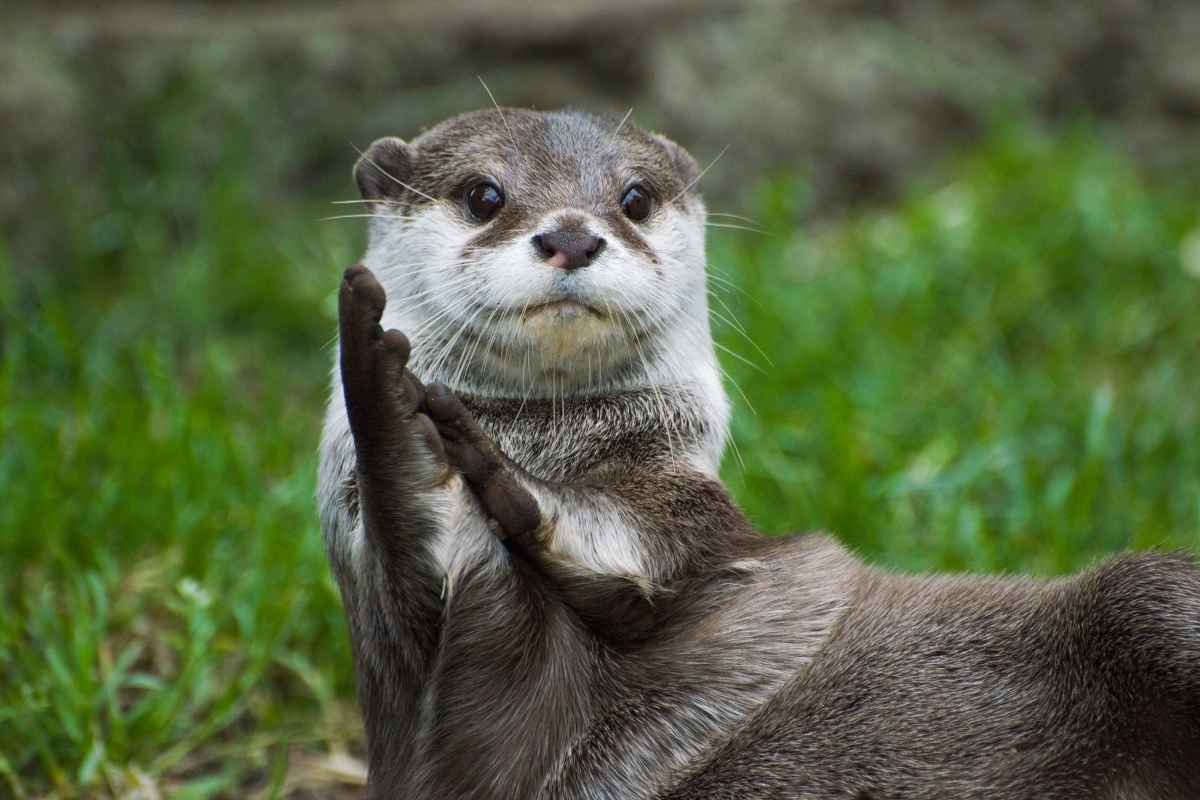 Looking at ferrets, it is easy to confuse them with a variety of other creatures. We recently wrote a post about the difference between ferrets and mink, but these aren’t the only creatures in the animal kingdom that have an uncanny resemblance. It’s not surprising that many people assume that ferrets and otters are close cousins, but what’s the truth – are ferrets related to otters?

One of the key differences between the ferret and the otter is that the latter is rarely kept as a pet. While it is possible and in the exotic pet trade, there has been a surge of new owners, it isn’t typically the best idea for the animal. On the other hand, ferrets have long been domesticated and enjoy the bond that they often form with their human owners.

What Are The Main Differences Between Ferrets And Otters?

The otter and the ferret both come from the Mustelidae family which means that there are a lot of physical characteristics that are the same. Most notably, this includes long, slender bodies, small ears, and sharp teeth. However, there are some aspects that totally set these animals apart.

You might think of it in a similar way to humans and gorillas being in the same superfamily of Hominoidea. While they do share some common traits, things like the way of life, mating and rearing, diet, and many other things are entirely different.

One of the most prominent differences is that the otter is a semi-aquatic animal whereas the ferret is exclusively land-dwelling in comparison. Otters spend a lot of time in the water whereas you would be more likely to find a ferret inland enjoying the comfort of a den. This is similar to other members of the Mustelidae family including the polecat and weasel.

The diet of the two animals also varies quite significantly. Since otters can be found enjoying an aquatic life, it comes as very little surprise that their diet consists largely of fish. However, the ferret has a much more versatile diet which might include small birds, reptiles, rabbits, and various types of rodents. However, it is worth mentioning that when they are kept in captivity, ferrets will quite happily eat fish tidbits as a treat.

Ferrets are massively sociable animals and if you have them as pets then you will know that it is far better to keep them in small groups or pairs, at the very least to save them from becoming bored and potentially aggressive. This is one of the things that makes ferrets and otters similar since otters also enjoy spending time with others of their own species and can usually be found in groups.

That said, it isn’t uncommon for wild ferrets to branch off and spend time on their own; the only exception being the black-footed ferret. This is not behavior that you would ever notice in otters. This is largely because domesticated ferrets often have a different temperament and character to wild ferrets so those that are kept in captivity have much more diverse social needs.

In terms of appearance, we have already discussed that there are some similarities. However, there are also some very obvious differences in the physiology of the ferret and the otter. For starters, otters have webbed feet as these help them to get about far more easily when they are in the water. Ferrets have a much more mammalian-looking set of paws that resemble those of a cat.

The otter also has much thicker fur which is essential when living in an aquatic environment. A ferret’s fur is far less dense and not optimized for spending time in the water.

Can I Keep An Otter As A Pet?

It is incredibly sad to learn that the global population of wild otters has dropped significantly in recent years because of illegal poaching in places like Malaysia and Japan. It is possible to legally own an otter in the United States but the rules surrounding this vary drastically depending on which state you live in. For this reason, we would always advise obtaining the correct information before taking on one of these animals.

Now, while it may be legal to own an otter, that doesn’t mean that this is the best decision for the animal. Otters live in the wild in large groups that can sometimes contain 15 or more members. Unless you are going to take on that many otters, you will be depriving the animal of its social privileges and this means that it won’t be able to live such a fulfilled life.

What’s more, a lot of people take on an otter in the belief that an outdoor pool or even a bathtub are sufficient alternatives to a large, wild body of water. This isn’t the case at all! These animals need to have the freedom to move around their habitat unhindered and unless you own a zoo, a manmade setup simply isn’t going to suffice.

Despite most people being unable to meet the needs of a pet otter, you have to think about whether you would be able to handle this animal. For starters, the otter is a very active creature that demands a lot of attention; something that most domestic owners wouldn’t be able to offer. Oh, and did we mention that they aren’t the best smelling animals and they can be extremely noisy?

If you’re looking for a pet from the Mustelidae family, a ferret is always going to be the most obvious choice.

Ferrets and otters do come from the same family of animals but this does not mean that they are similar. There are some physical traits that cause them to like slightly alike but this is the extent of their similarities.

These two animals live in vastly different habitats and have very different needs in terms of diet and social lives. These differences mean that ferrets typically make great pets while otters should be left in the wild! 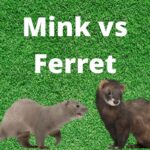 Do Ferrets Get Jealous? 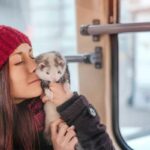